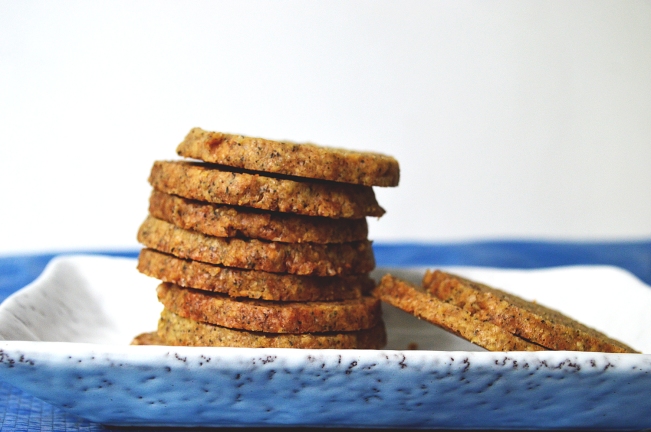 There isn’t any particular fondness for Earl Grey tea that I nurse in my heart, in fact, I never much thought about it but that was before I had an Earl Grey cookie at a speciality speculoos shop and one bite had me converted. The subtlety in its aroma bonded so luxuriously with the flavours of butter and a very slight hint of cinnamon that there was only so much I could do to not go through them like a savage.

I had tried unsuccessfully after that to recreate the magic of those crunchy bites but almost every time they came out too dense for my liking, until a few weeks ago when finally I found myself biting into one of these and finding them admirably crunchy and deliciously fragrant. Easy to make and all too easy to devour.

To get the tea to impart maximum flavour it’s best to lightly toast it first on a very low flame. Toss it on a dried pan until fragrant, for a minute or so and then let cool.

mix it with sugar and pulse it a few times to disperse equally,  this enables the sugar to absorb the tea scent. 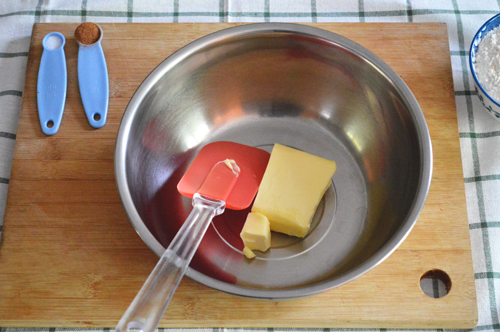 In a separate clean bowl cream the butter

and add in the tea and sugar mixture

add in the flour 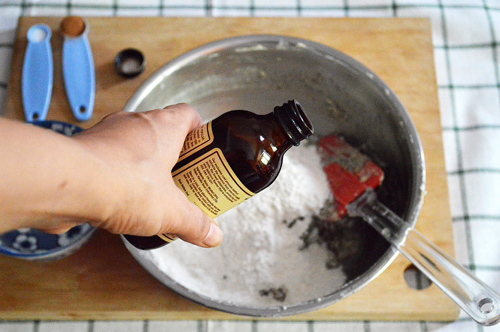 and mix the ingredients. It should begin to clump once everything is well incorporated. This mixture here was still a little crumbly and so I remedied it by adding a spoonful of full-fat milk.

to get a cohesive mixture 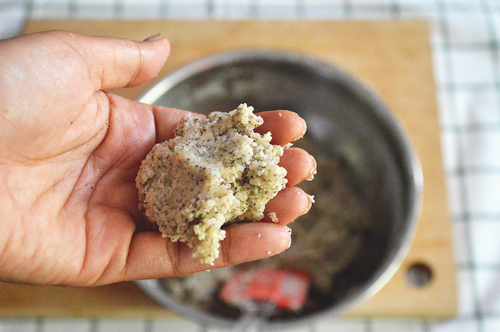 which clumps if you press it together. 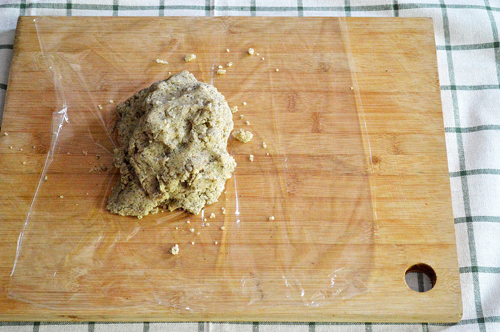 for this mixture to form cookies we need to shape it into a log. Place plastic wraps over the work surface and scrape the cookie dough on it. 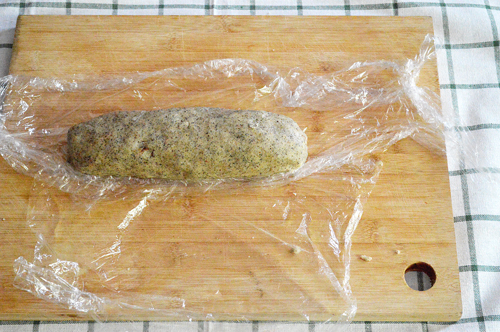 Cover the dough with the wrap and roll it like it were a rolling pin to form a longish log shape which is not too thin because we should be able to slice fat coin shaped cookies out of it. 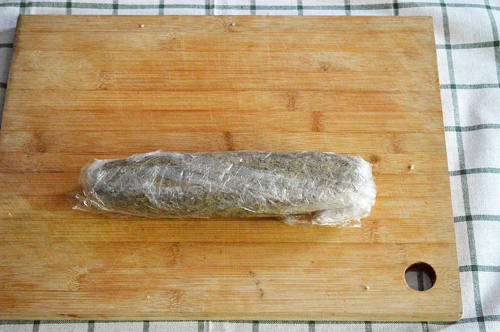 Once you’re satisfied with the shape and dimensions of the log, refrigerate for an hour until it firms up, making it easier to slice. 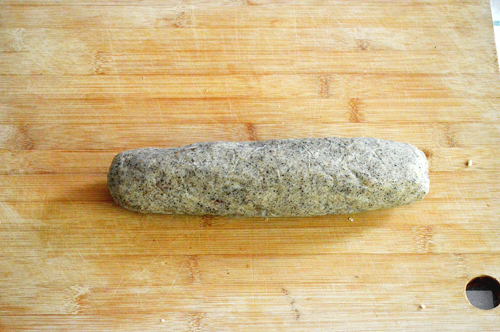 Unwrap and place on chopping board once firm.

and slice into cookies, ensuring they’re neither too thick nor too thin because the former won’t be that crunchy and the latter might catch too quick.

something like this. these are about quarter of an inch thick. 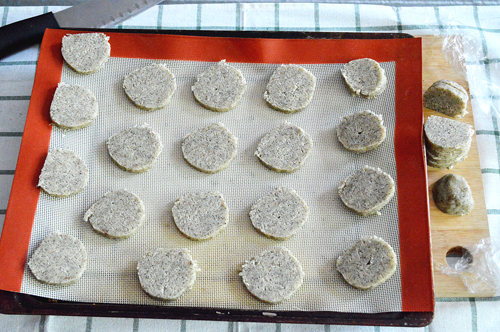 place on baking mat and bake at 180ºC for 12-15 minutes or until the edges turn light gold.

Let cool before serving. These keep well in an airtight jar for up to a week.

Lightly toast the tea on a low flame for a minute until lightly fragrant and let cool. Pulse it with sugar until evenly dispersed.

In a clean bowl cream together the butter and sugar and add flour, cinnamon, vanilla and salt and mix to form a dough. The dough should begin to clump together and if it doesn’t then add a spoonful of full-fat milk and mix again.

Form the dough into a log by placing it on a cling wrap sheet and rolling it to an even log shape.

Refrigerate for an hour until firm and slice into even sized cookies.

Organic mothership locating and rescuing still living life forms along the crystalline delta, after a massive black hole war amidst the supernova expansion in third quarters of righteous universe expansion.
Therapeutic lines
On stark nights when supernovae whisper in secret the cosmic conspiracies of black hole wars, a lone bioship scouts crystalline microspheres to rescue surviving life forms.
Night lights.. in crestfallen times when you drink in the sights.
This is not an exit.
Shanghai noon. For when it’s sunny that one day out of the entire year and you want to believe that this year will be a less shittier one, knowing full well that’ll never be the case but you’re an optimist or at least you think so.